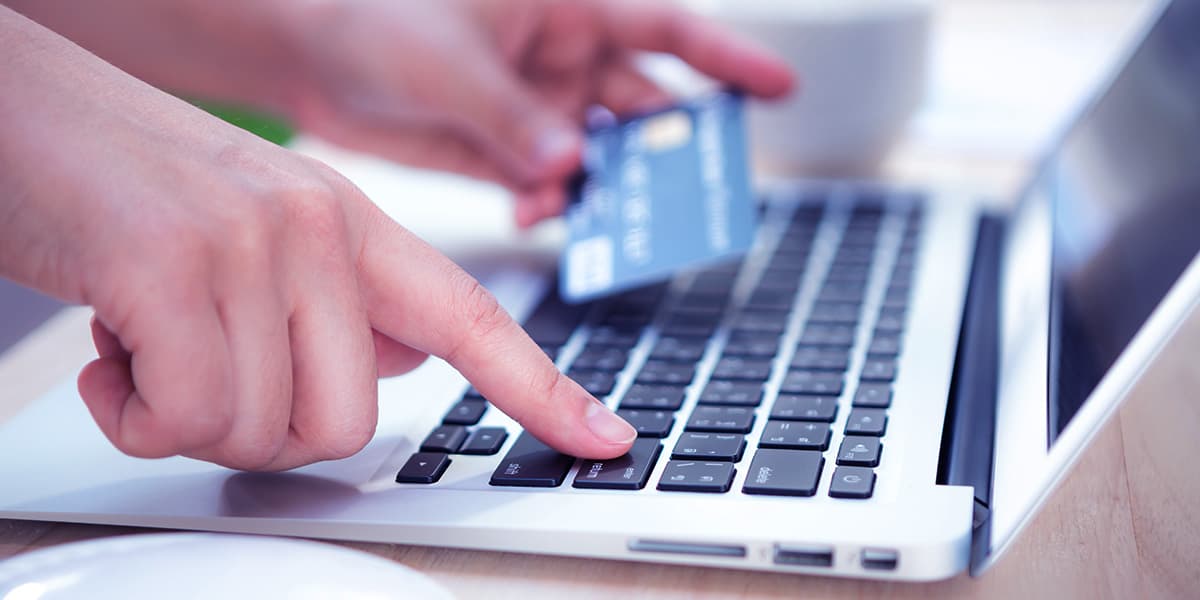 Photos that punched their weight

Photographing great sporting events and personalities never fails to thrill. I’ve been doing it for 50 years and one of the highlights was photographing Muhammad Ali. Charisma, the power to charm and inspire, he had by the fistful, as well as magnetism to draw people to him. He was athletic, with great strength and speed. And, as he would be the first to point out, he had undoubted good looks.

I first met him in 1964 at the famous Fifth Street Gym in Miami, when as Cassius Clay he was training for his first fight with the reigning world champion, Sonny Liston. After photographing his training session we piled into his Cadillac and headed across town for Liston’s gym. When we arrived, Ali produced a steel bear trap from the back of the car and announced his intention to “use” it on Liston, who he described as a big ugly bear. Liston arrived for training to be greeted by a crowd of onlookers, at the centre of which was Ali screaming and brandishing the trap.

Liston looked at the alarming figure of Ali as though he was crazy. Most commentators agreed, believing that for the young Ali, getting into the ring with the fearsome Liston was a very bad idea. But Ali had other ideas and other dreams as he prepared for a fight which would confound the pundits and announce the arrival of a force that would grip the world of sport like no other.

Another phenomenon in Miami at the same time was a group that would dominate pop music for years to come. The Beatles were in town as part of their first, hugely successful tour of the US. A sharp public relations mind had the idea of bringing them together with Ali to generate a maelstrom of publicity. The media had been alerted and the following day the gym was full to bursting as the Fab Four turned up to watch Ali train.

Photographing Ali in the gym was always fascinating and I much prefer to shoot the training side of boxing, rather than the fight itself

Ali, at the centre of the action with dozens of cameras and mikes trained on him, was in his element, declaiming to all and sundry. A media scrum like this can be a pretty hectic affair for a photographer: with not much time to be considered and reflective of what shots you’re taking, you just pile in.

The light in the gym was poor and as I was shooting with available light it was very tricky with so much action going on. I just shot whatever presented itself, not knowing for sure what I had got. The one certainty was that with all the activity in the poor light, a lot of the frames would have camera shake. So it proved, but as I rationalised later, you only need one shot if it’s good enough.[/vc_column_text][vc_single_image image=”177″ img_size=”full” alignment=”center”][vc_column_text]Ali in training for his next fight in MiamiChris Smith

The resulting picture, although a slightly corny pose of Ali jabbing one Beatle with a chain reaction running through the group, had the merit of containing arguably the five most recognisable faces on the planet in one picture. I have a print on my wall today and the memory still brings a chuckle. On a more serious note, a print of the meeting was auctioned for a children’s charity recently and raised the remarkable sum of £12,000 — Ali never fails to attract.

I next saw Ali in 1971. His dispute with the US government over military service settled, he returned to the ring to fight Joe Frazier. With my great friend and colleague, Hugh Mcllvanney, I went to the Fifth Street Gym to see Ali prepare for what was billed as the Fight of the Century.

Photographing Ali in the gym was always fascinating and I much prefer to shoot the training side of boxing, rather than the fight itself. So we would accompany Ali on his early-morning runs and hang out with him at the gym in the afternoons. The camera was always primed for use, the shutter speed and aperture constantly being adjusted as the light changed.[/vc_column_text][vc_single_image image=”178″ img_size=”full” alignment=”center”][vc_column_text]Ali fooling around with The Beatles during a promotional tourChris Smith

I was looking for the shot that would give an insight into a world that went unseen by most. It’s not always the shot with lots of action which does this, it can be a hand crossing Ali’s face to wipe away sweat as the body beneath catches the light and shows his physical condition or the moment of quiet reflection as he tapes his hands. “Seeing” the picture and timing when you take it are critical, but when you get it right it is hugely satisfying.

Hugh and I operated independently around the gym but when the words and pictures were produced, they always sat happily with each other. Two approaches to a single end.

A rematch with Joe was followed by many other bouts. I was in Las Vegas for his penultimate fight, where he finished on his stool when defeated by Larry Holmes. It was the end of an amazing career. The end of a journey that had captivated and thrilled the world and one which we all felt we had shared with the man they called The Greatest.[/vc_column_text][/vc_column][/vc_row]